Metabolic diseases are one of the important diseases occurring in highly productive herds. These diseases are often called productive diseases, because the risk of their occurrence increases exponentially with cow performance. They can lead to premature lack of cows from the herd, reducing the profitability of milk production.

Metabolic diseases cause large economic losses. In the United States, they are estimated at $ 150-350 per cow depending on the form and severity of the disease. Therefore, it is definitely better for breeders to take preventive measures. Systematic and professional assessment of the situation in the herd allows not only to obtain satisfying milk production, but also to reduce the frequency of metabolic diseases and reproductive problems.

The main source of information regarding the herd of cows are the result reports prepared by the Polish Federation of Cattle Breeders and Milk Producers. The information they contain is an important element in managing a dairy cattle herd. However, it should be looked at as a post factum, as the most frequently diagnosed cases of already sick cows are those that we receive with some delay. In such a situation, the breeder has to start treatment of cow individual or group of cows when they are already during lactation, which causes additional difficulties and increases expenses.
In order to diagnose the risk of metabolic diseases in advance, a simple but careful observation of the herd is sufficient. Particular attention should be looked at the following: 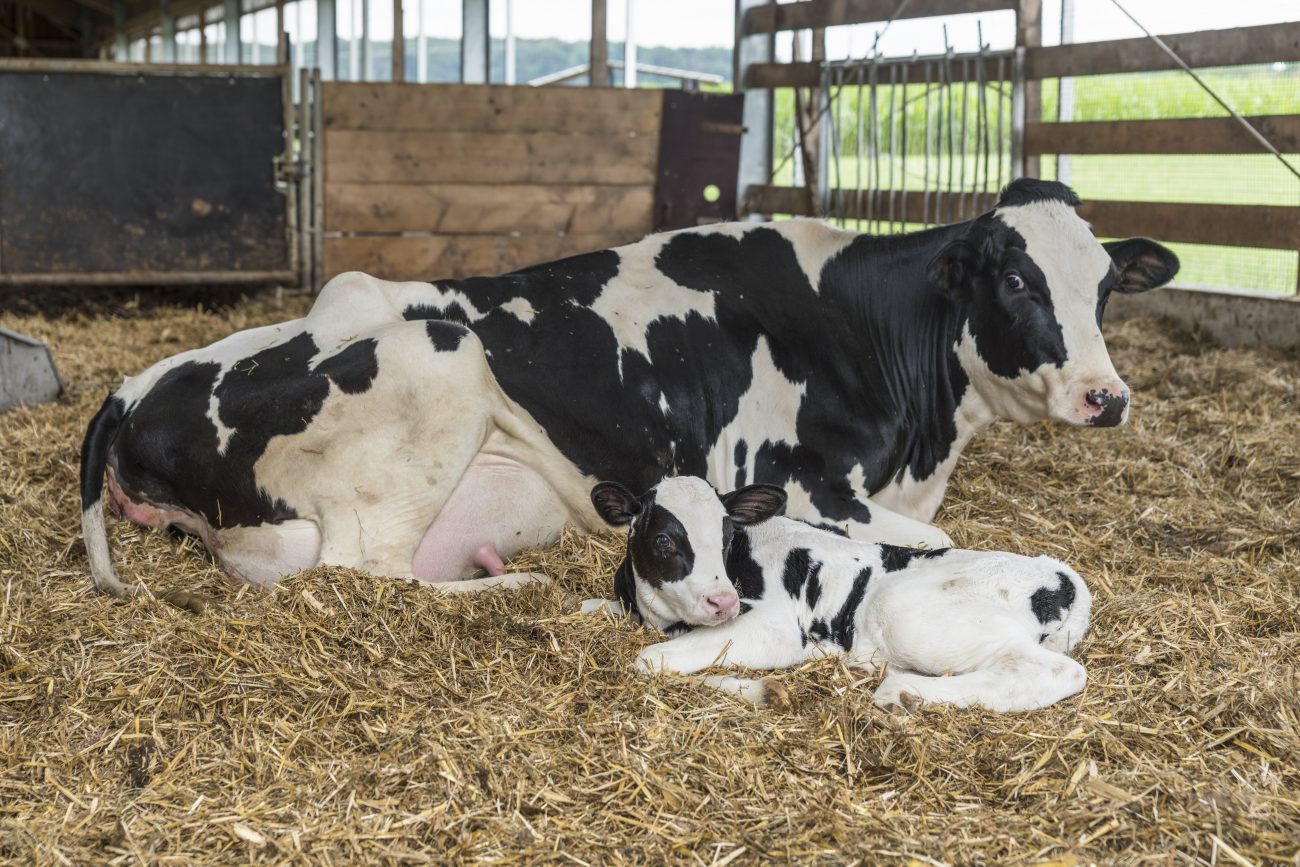 However in the case of large scale production and the need for more precise data, it is necessary to perform a metabolic profile in the blood of animals by a veterinarian. It gives (except for the dry period) a quick overview of the condition of the cow’s body at the moment of a change in the ration. The breeder’s task is to correctly define the time of blood collection, select the right cows for testing, properly interpret the result reports, and then make an appropriate analysis of the feeding system and rations and the condition of cows.

To summary, the increase in the milk yield of cows has resulted in the appearance of negative effects resulting in worsening the health and fertility of these animals. In this case, prevention is a much more cost-effective option than treatment. In addition to the higher elements mentioned above, the health of the herd is directly determined by the conditions under which the animal has to live, and in the case of feeding, by the quality and structure of the roughage, the design and the access to the feeding place.